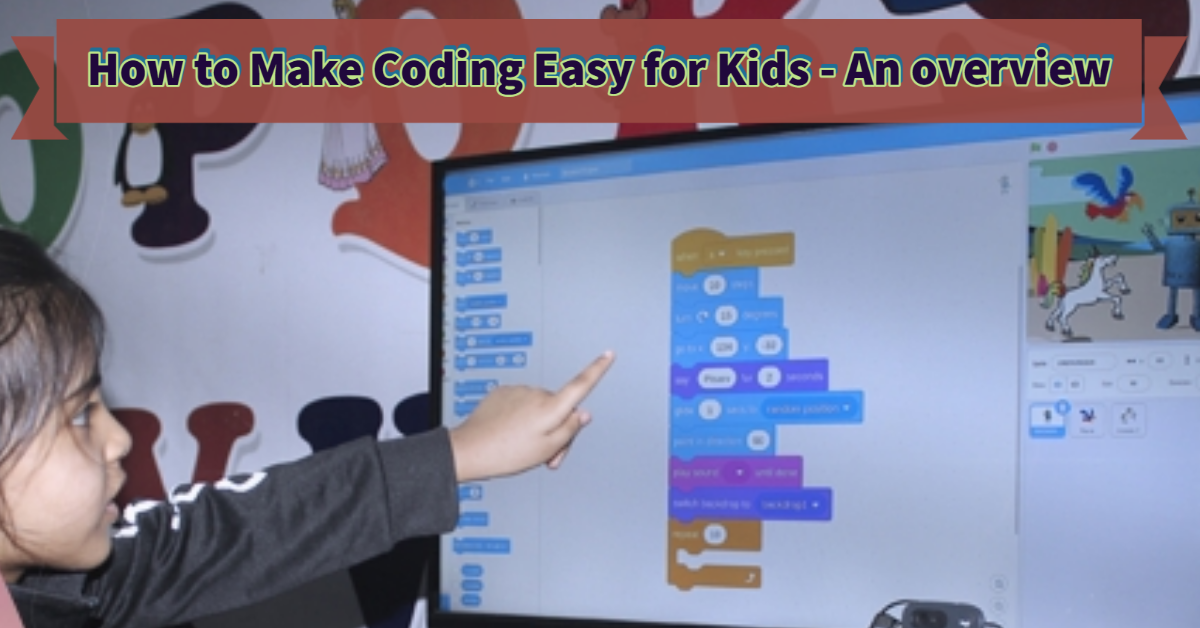 In this era of digitalization, where most things could be run with the help of computers, knowing the language of computers, that is coding is a must. In the years to come, almost everything could be run and controlled with computers that make it a very important language. Knowing how to code would be as important as knowing your mother tongue or knowing arithmetic and basic mathematics.

Children especially those who are very young, those in pre-schools and the students of elementary school, those who aren’t exposed to performance pressure yet and are very curious to learn and absorb everything around them. These kids should be introduced to computers at the early stage of their education. Many of them would take interest in knowing more about those computers at that age. Codean is one such graded curriculum for classes 1st to 12 helping them to learn coding is an effective manner.

Teaching them about coding means teaching them certain values that can also be used in other aspects of life like perseverance, resilience, and willpower. Also introducing them to problem-solving toys and games would make an impact on them when it comes to coding.

In today’s world where there is already a lot of exposure to digital instruments like television, computers, learning platforms at school, tablets, and smartphones. All of these are mostly used for entertainment purposes except the learning platforms. All others should also be used for the benefit of children. There are so many applications available on all of these platforms. Some of them might be paid versions, but all of these for a little price are quite negligible when compared to the outcome.

All of this education even outside the school will make it better for the kids to learn better than the other kids at school. Without the pressure of performance, they will already be ready for competition among their ages and will easily perform better than their peers. At school, everyone may be taught similarly but only if they understand what they have been taught would benefit them. At home parents should encourage a more studious environment for them.

Parents should make sure, whatever coding they learn at school or home via computer and phone application. They should practice it as regularly as they practice mathematics. But make sure that you don’t put extra pressure or else it would result in the diversion of their attention as that is also quite easy at this age. Kids are vulnerable in following their interests. Their parents have to keep them interested in coding for the kids’ future.

Giving them breaks while learning, offering rewards after accomplishing, and treats for keeping them motivated should be done often. Doing all of this will result in your kid knowing that they could accomplish something when they grow up will give them more motivation and also give them innovative ideas regarding their life in general. This will make them better both as a person and also as a human, ready to face difficulties in life.

At Pisarv we thrive to stay from the mundane and focus on innovation to harvest ED Tech products that are simply awesome.